Third learning from living through the Covid-19 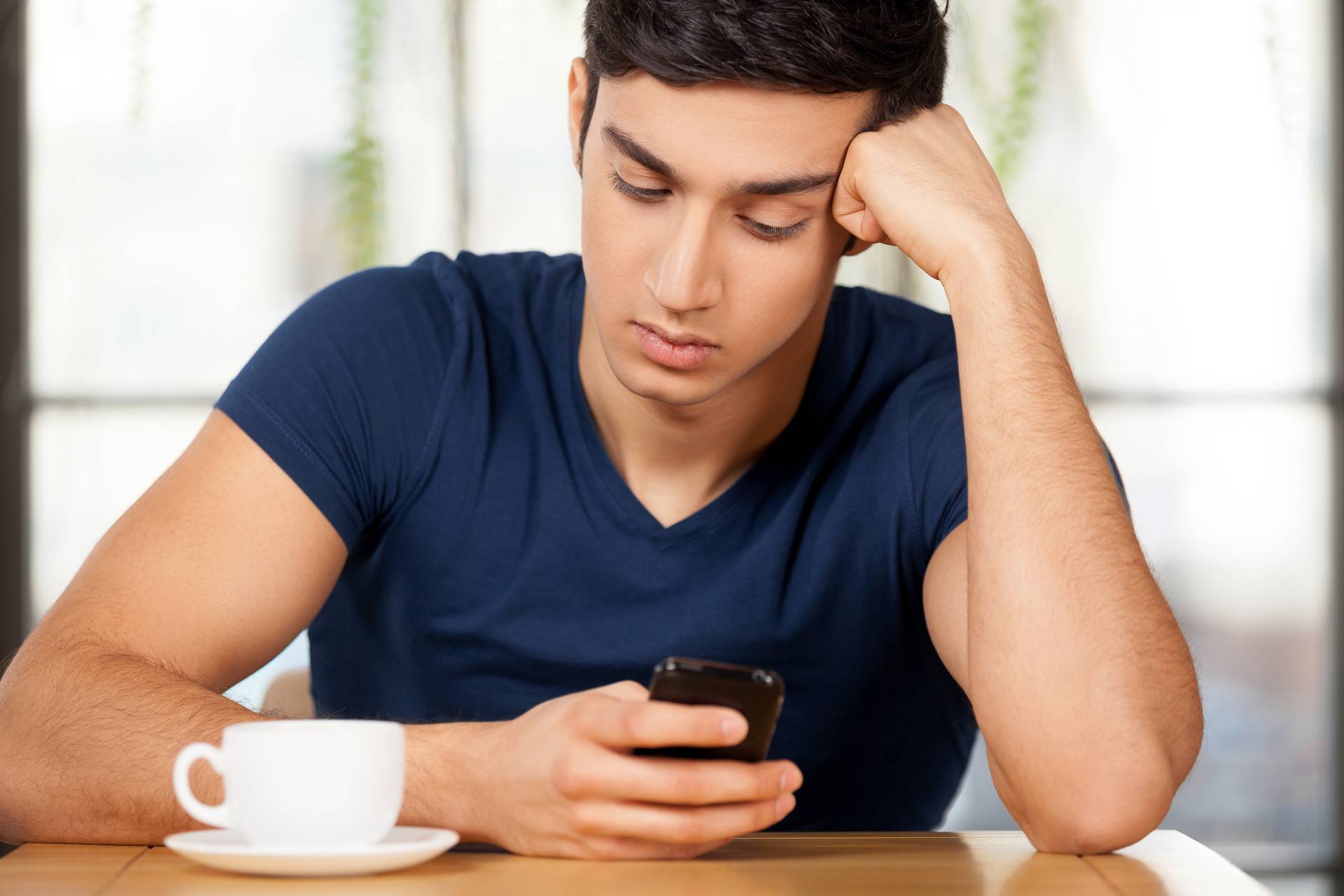 The third type of learning comes in the form of a fiction story that I recently wrote to participate in a short story competition.

The message is about the raise of awareness related to the way we are socially connected to others and the power of choice that anyone has to change their reality for the better.

I invite you to read it. Enjoy!

John was what we know as a high achiever. He was good-looking, a kind of sporty guy, highly confident, and charming. In his early thirties, he was already the head of the marketing department of one of these renowned multinational companies, after achieving countless successful advertising campaigns. Thus, he enjoyed a good reputation in the company and a substantial salary that allowed him to live a comfortable life in Sydney. John’s career was unstoppable when Covid-19 first hit. Well, it is not that his type of job was that affected by working from home. In fact, he thought that he could be as effective as being at the office and he was not wrong. The first weeks went almost at the same frenetic pace as when he was at the company: dealing with customers, developing and implementing marketing plans, hosting zoom meetings with his team, and so on and so on. As usual, he was happy with the outcomes and had convinced himself that he was essential for the company.

By the fourth week, he realised that not even one person from the company asked him honestly how he was doing amidst the pandemic and not even one of his co-workers asked him to walk or exercise together despite living nearby. During one of the Zoom meetings, he heard a brief comment between two team members sharing the great time they had by doing the coastal walk. That night, John could not sleep wondering when was the last time that he had had a true friendship. John was a work alcoholic and single, so he decided years ago to spend his spare time building his professional career. There is no one to blame but John himself for his lack of friends.

The whole covid-19 situation revealed the harsh reality: John was isolated from the social world. Being at the office offered him an illusion of social connectedness, but the lockdown unveiled that apart from his job, John did not have any social life, and what is worse, he did not have anyone he could open enough to share interests with, dreams, feelings and joy. During his sleepless night, his mind went through all the different interactions that he regularly had at work. Every single morning, he stopped at the café on the ground floor for a coffee. The barista always made him feel welcomed. As she was making the coffee, she would ask him about his job and she listened intently to his answer. John smiled at the simple thought of her. He realised with sadness that, after years of having coffee there, he did not even know her name. Another regular interaction that he had at work was with Pam, his secretary over the past three years. She was a truly remarkable professional, proactive, with excellent customers skills and tones of patience. John could not recall any complaint during all the years working together and yet he was not always kind to her, just the opposite, quite demanding in his requests. Not even once, he invited her to have a coffee on the ground floor. The other daily social interactions were with his team members and heads of other departments. As he was reflecting upon this, he noticed that he was responsible for setting a serious, goal-oriented tone during the meetings that he ran leaving no room for any friendly banter. Only now, he was using the magnifier to examine these moments that is why he could recall some of the jokes that his co-workers were making as an attempt to set a more buoyant atmosphere. How could he have been so blind to this when there was an opportunity to start building fruitful relationships?

Suddenly, the alarm sounded as it did early every morning. Far from feeling tired, John woke up re-energised. He was awake but most importantly, he had an awakening experience that brought him awareness about his lack of interest in others and that friends bring an unquestionable dose of happiness. While he was making himself a coffee, the smell evoked the memory of that nice barista at the café. Excited, John made up his mind to ask her out once he could go back to the office. The thought of that made him feel butterflies in the stomach. He would also ask Pam to have a lunch break together and get to know her. He also had plans for his co-workers. He would not wait until he was back at the office. Instead, he would ask them to exercise today in one of the beautiful outdoor parks of Sydney. In July 2020, John started writing a new chapter of his life.